Couch To Running Six Miles and a Thirty-Two Inch Waistline Without Thinking! 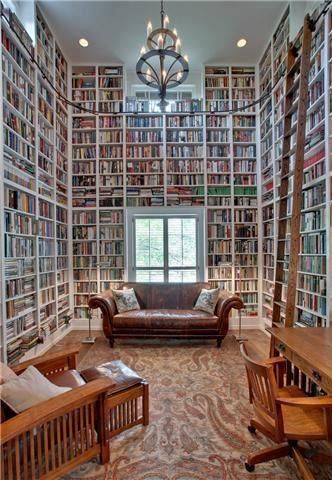 With a little persistent mindset, you can transform a forty inch waistline into a thirty- two inch waistline. This is a step-by-step plan that has worked for many and should work for you too. Just concentrate on the mileage and the waistline will take care of itself!

It all starts when you get home from work. As soon as you open your front door, don’t head for the couch! Change into your running gear then turn around and head back out the door. Start off by jogging past your next door neighbors house for a few houses. You most likely won’t get but three or four houses. But, that’s OK just slow the pace into a walk. After you’ve walked past two or three houses, ease back into a slow jog for three or four houses. Continue all the way around the block in the same pattern.

By the time you get to your third week, you should be able to get around the whole block by not having to do any walking. At this point you should start a second loop around the block. Continue with the second loop like you did when you started in the beginning.

Run past three or four houses, then walk past two or three. By the end of the second month you should be able to get completely around the two loops with any walking breaks. Congratulations, your now at the point you can run one whole mile none stop around the block two times. At the start of the third month you should start your third loop, like you did at the beginning of the first month. That’s run past your next door neighbor’s house plus a few more houses as well. When you begin to tire, slow down to a walking pace once again.

Step-by-step at this point let’s re-coup. Your running two whole laps none stop around your city block. As well as running/walking in decreasing counts of houses. By the end of the third month you should be able to get around the block three times none stop. Yes, your right, by now your able to run one and a half miles none stop!

At the beginning of the fifth month you do a little change here. Your now running around the block four times without slowing to a walk. Four times is equivalent to two miles. What you want to do, is drive your car throughout your neighborhood until you get one mile out. Then turn around and drive back to your house. So now you have a two mile loop marked off. This is what runners call an out-in-back run.

By the end of the year, if you’ve continued with the same runner’s formula…your now running six miles none stop! Or, you can call it three loops of two miles each. You now have part of the formula for running a 5k. You should be able to run long…twice as far as your racing distance. The 5k is a little over three miles.

One day a week you should find you a track, to do your repeats. This is to work on your speed. This has been a proven method of a step-by-step system. A plan for getting off the couch, to being able to run six miles in a year. All within your grasp. As a bonus, you’ll come out with a thirty-two inch waistline without even thinking about!